We must apologize for Tony's continued absence from his regular column. Having received many inquiries from his readers concerning his situation, we must apologize for not having updated his readers sooner. It is with deep sadness that we inform you that Tony will not be able to contribute to Next Magazine again in the foreseeable future due to a sudden illness.
You may be aware that our father had been meaning to cut back his commitments and embrace a more sedatory lifestyle suitable for a man of his years. Our father would love to be writing this letter himself to thank his readers personally for giving him such immense satisfaction and appreciation in his work. He would also be the first to remark that he feels as if his writings were becoming redundant and it was time to pass the baton to more 'in-tune' writers, though we know that he still has lots to offer.
Our father has been blessed enough to have committed his thoughts and ramblings to paper for over 10 years and even enjoyed the privilege of being a top-selling published author as well as distinguished columnist. We are humbled to have our father remembered so fondly by his readers.
Those familiar with Tony's writings will be aware of his long and storied medical history, and it is his health that is preventing him from addressing his readers personally. Tony has suffered a life-altering stroke that has significantly diminished his motor and cognitive abilities, he has shown tremendous improvement from the initial prognosis and we continue to pray for more.
It has been a rough trial for the old man, but he remains in good spirits and he is receiving good care. We ask for your prayers and thoughts as he slowly recovers, hopefully regaining all the capacity he has momentarily lost.
Our father is not immune to the inescapable clutches of age, and most people would agree that he has lived a full and colorful life. He has always been pleasantly suprised by the number of readers he has and loved meeting them in his day-to-day activities. We look forward to the day when he will be able to meet and address them once more.
Regards, 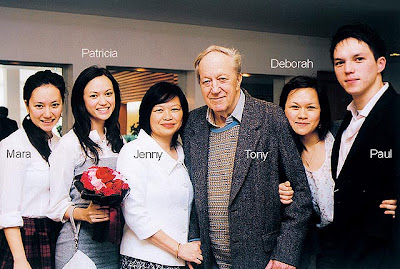 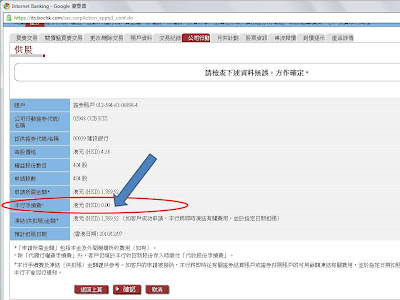 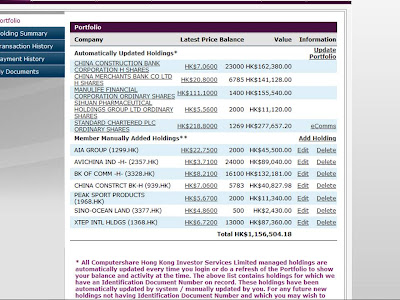 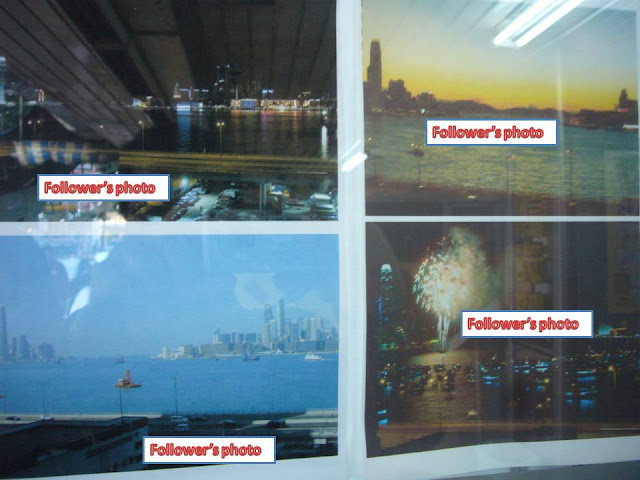 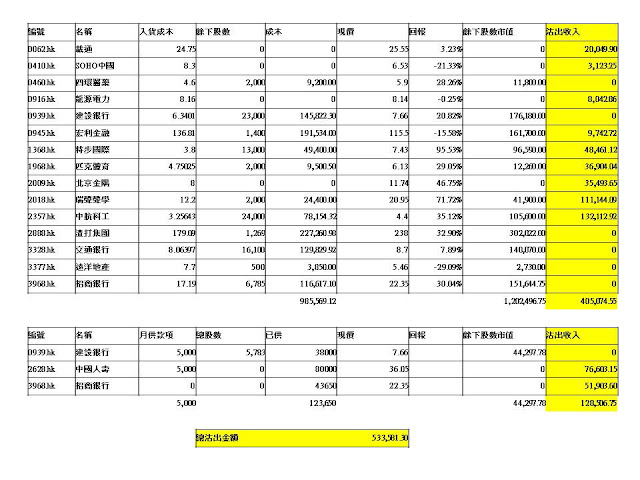 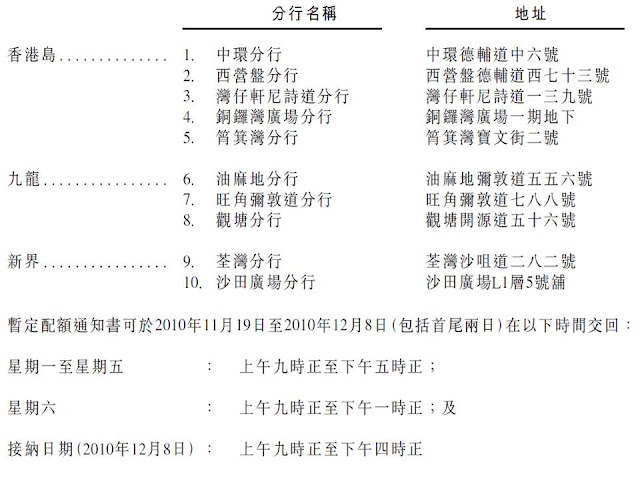 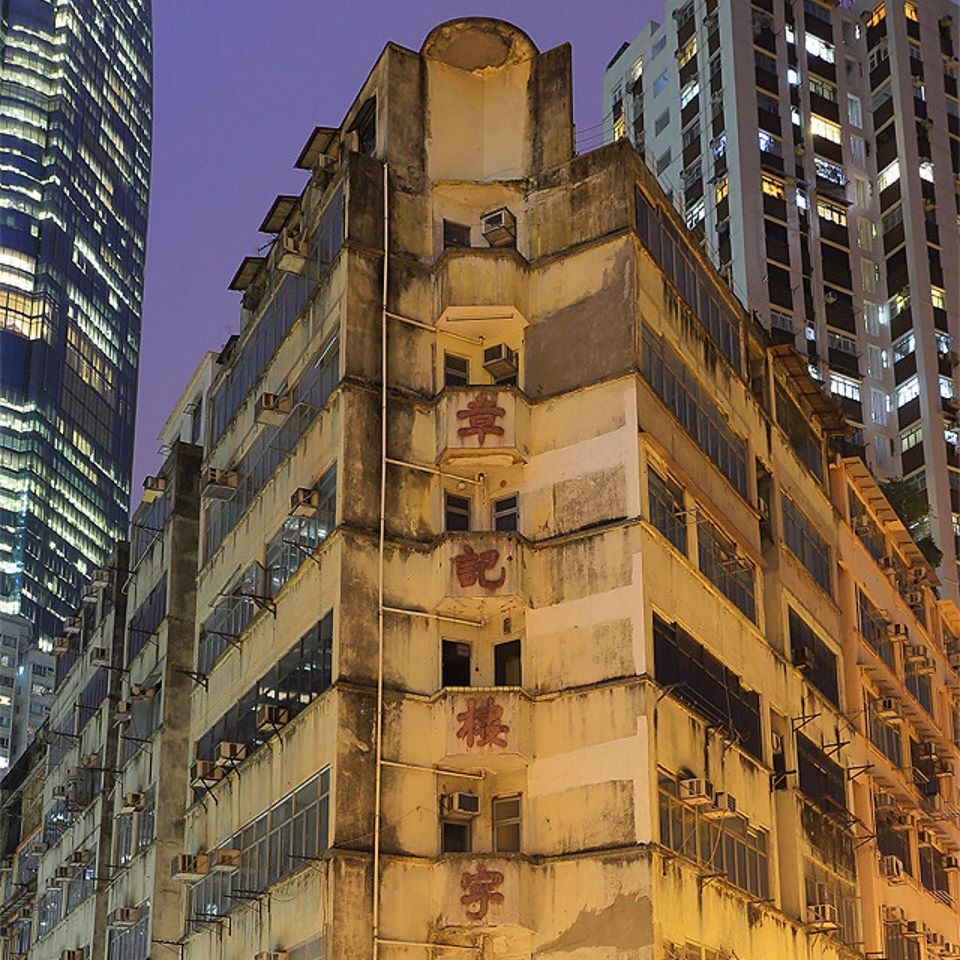 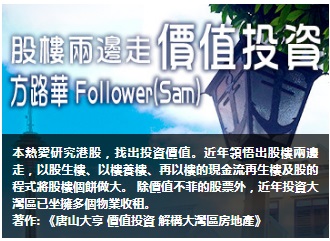 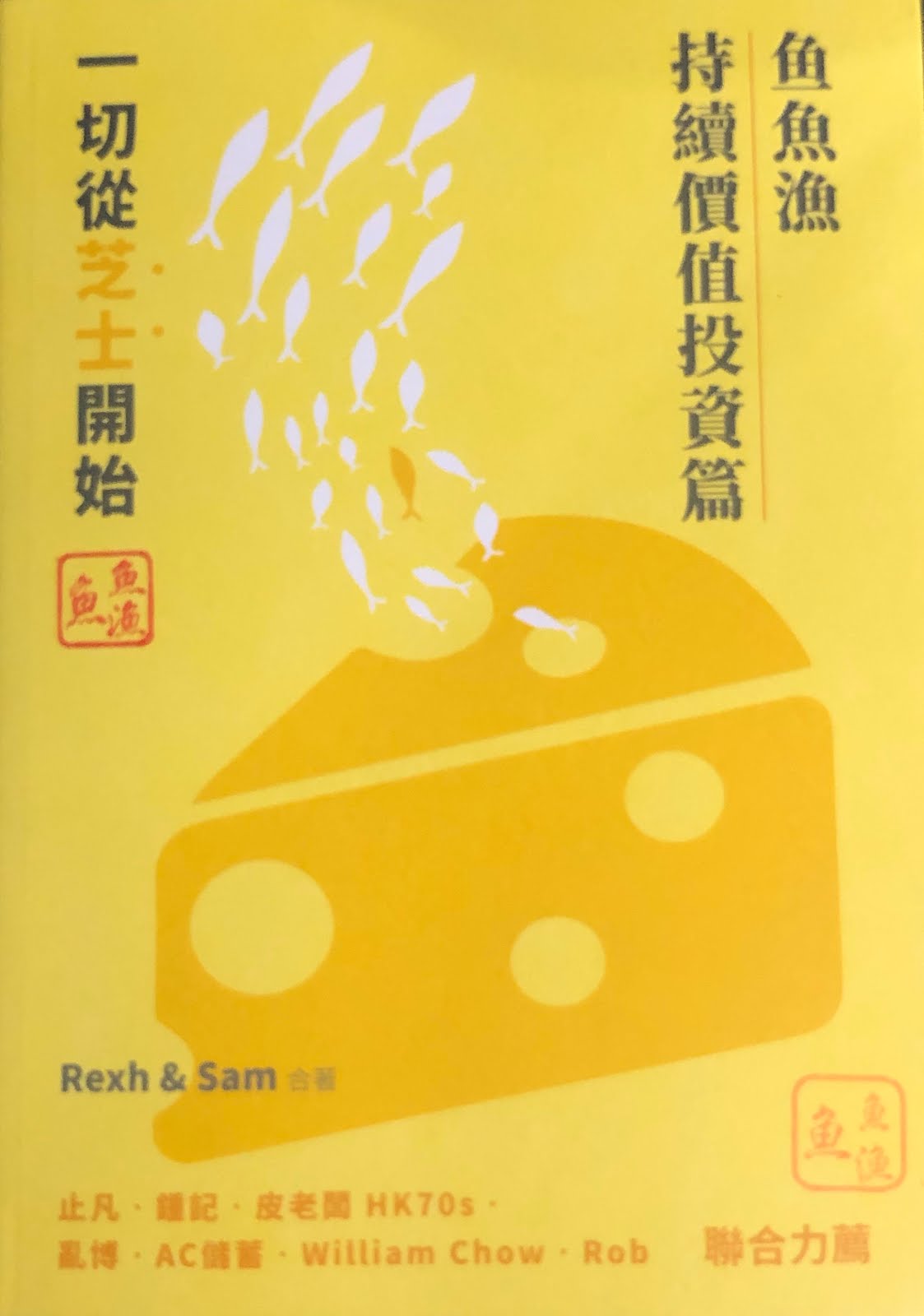 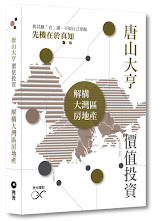 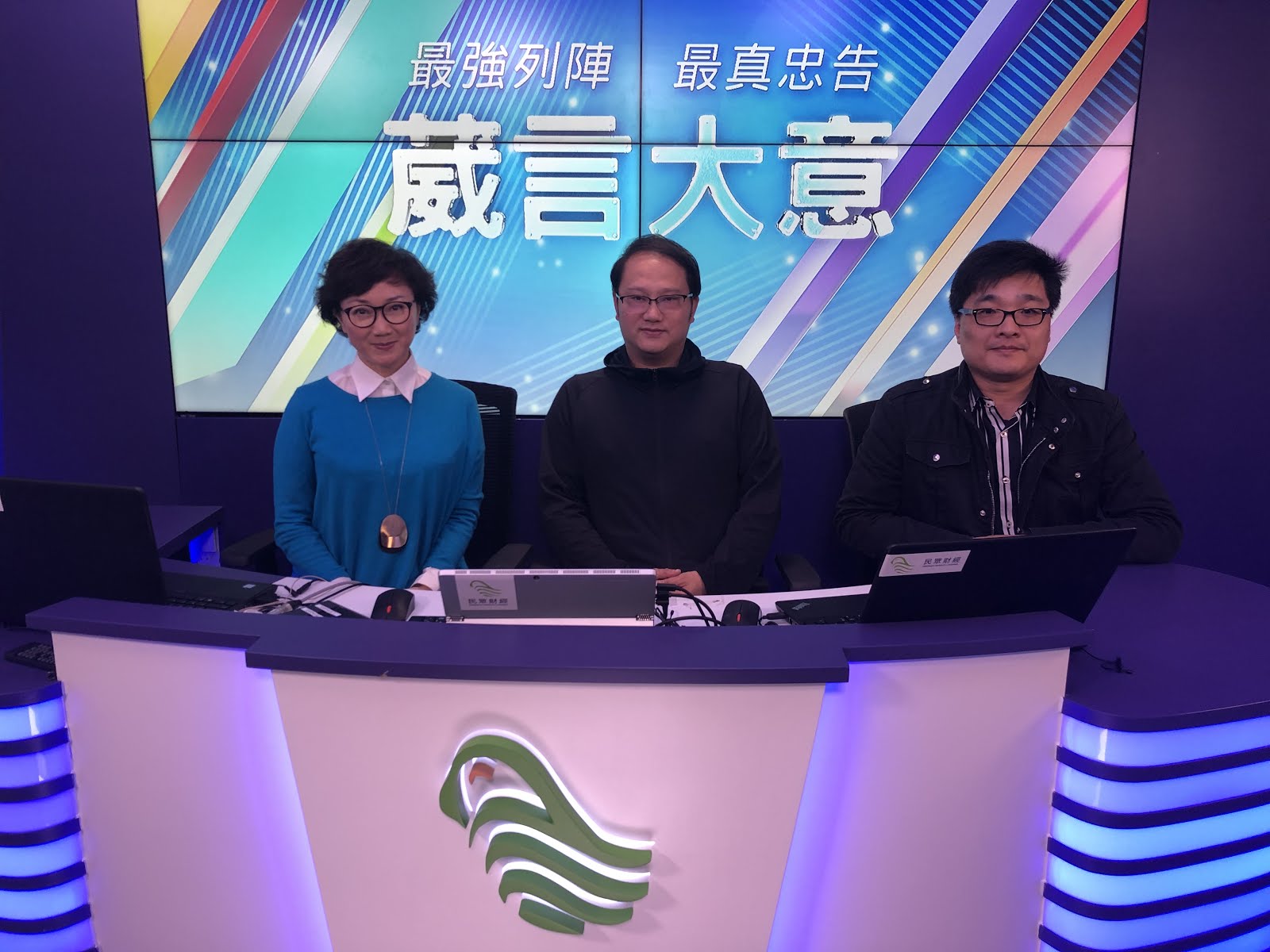